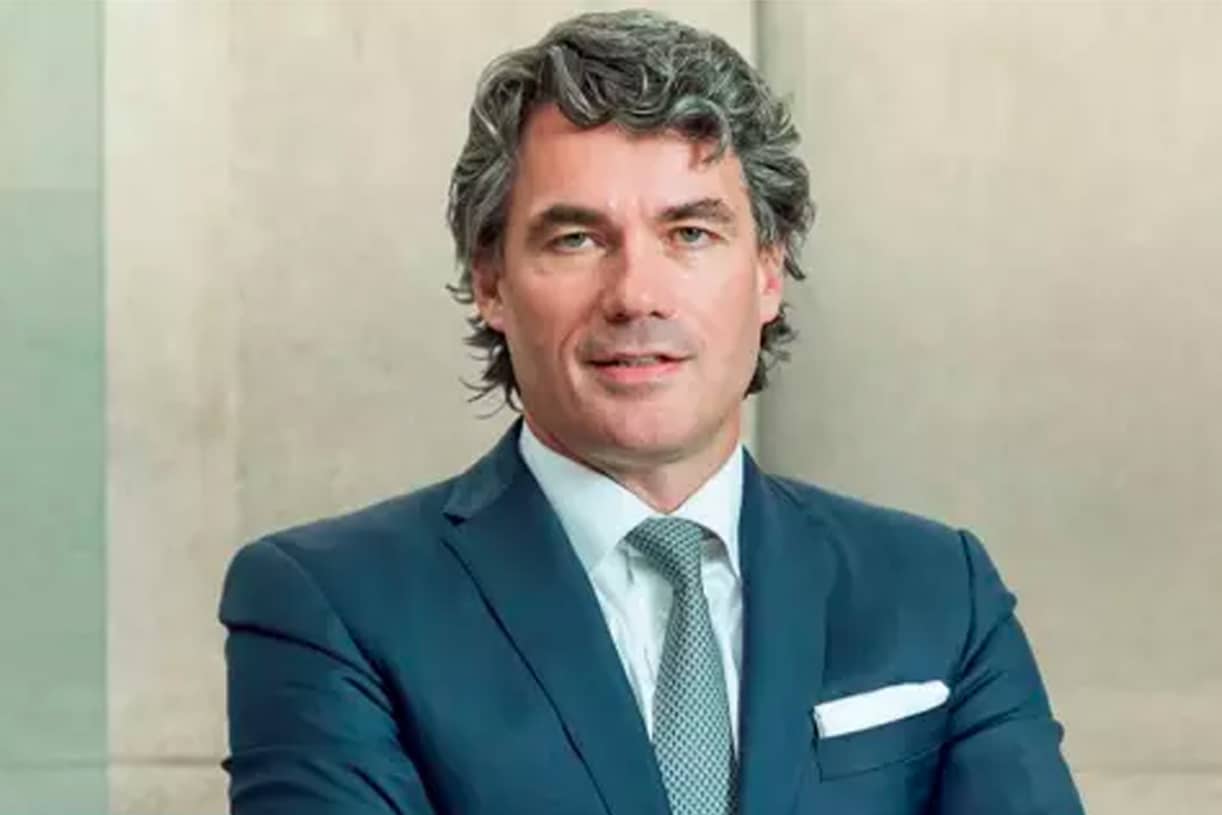 Prior to Salesforce, Patterson served as Chief Executive of BT Group from 2013 to 2019. During his tenure at BT, he led the £15billion acquisition of EE, launched BT Sport, expanded BT’s cyber security practice and championed BT’s social purpose agenda. He joined BT in 2004 as Managing Director of Consumer and joined the board as CEO BT Retail in 2008.

Prior to BT, Patterson spent four years at Virgin Media and nine years at Procter & Gamble. He graduated from Cambridge University with a Master of Engineering.