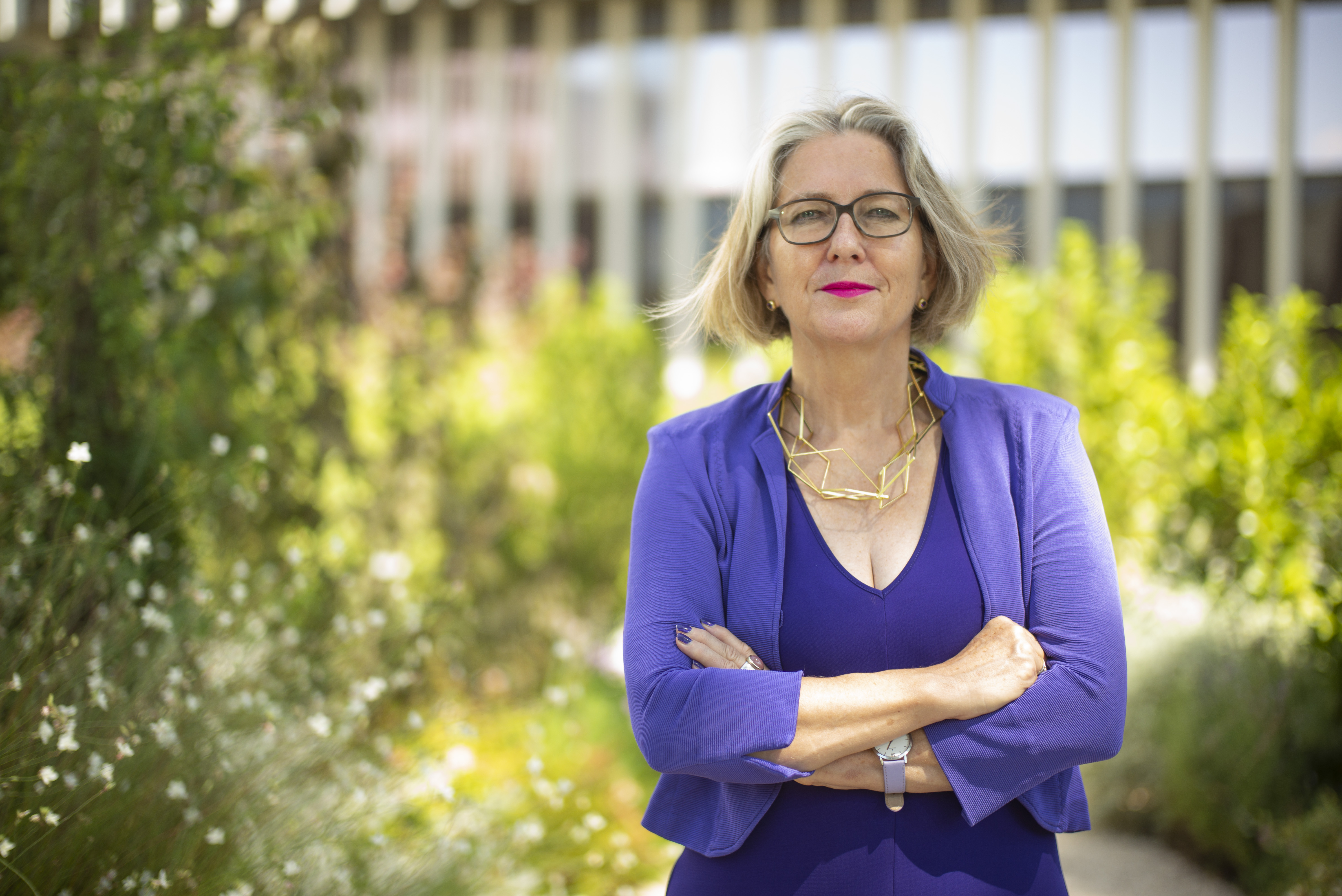 Ute Klamert became WFP Assistant Executive Director for Partnerships and Advocacy in February 2019. In this role, Ms. Klamert oversees the organization’s partnerships and resource mobilization activities with governments, UN agencies, private sector and other partners.
Prior to joining WFP, Ms. Klamert served as Director General for the European, Mediterranean Region, and Central Asia Department with the German Corporation for International Cooperation (GIZ), a position she held since 2015. In this role, Ms. Klamert, managed complex change processes and oversaw the strategic development for sectoral topics such as the humanitarian-development-stabilization nexus and fostered innovation for delivery modes in fragility, conflict and violence contexts. She mobilized a 25 percent budget increase in the 2016/17 biennial budget for GIZ operations in the MENA region and a substantial increase in EU funding for the Department. In this role, Ms. Klamert managed a budget of approximately 1 billion Euros per annum and around 5,500 staff in decentralized and multi-disciplinary teams across seven divisions and 34 GIZ Country Offices.
Ms. Klamert brings to WFP over 28 years of experience in development cooperation, partnerships, resource mobilization, strategy and operations, including 15 years in senior leadership positions. She started her career in the legal department with GIZ in 1991 and has, among other posts, served as Regional Director for Southern Africa and for South East Asia as well as Director General for the South East Asia, Pacific, Latin America and Caribbean Department.
A German national, Ms. Klamert holds a law degree from the University of Regensburg. She is married with two daughters, with whom she shares a love of skiing.