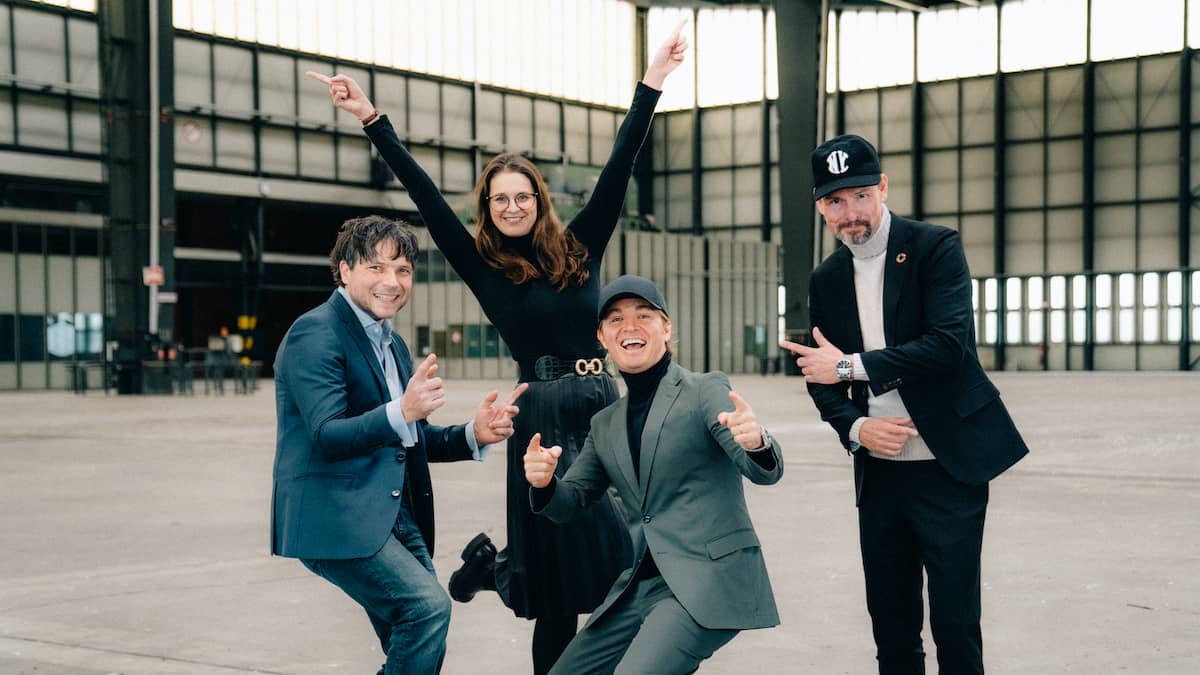 Back in October 2018, GREENTECH FESTIVAL was just an idea conceived by former Formula 1 World Champion Nico Rosberg and the two engineers and entrepreneurs Marco Voigt and Sven Krüger. Since the start of 2020, Judith Kühn – former Conference Director and Board Member of DMEXCO – has also been on board as CEO, managing all the festival’s entrepreneurial business endeavours. 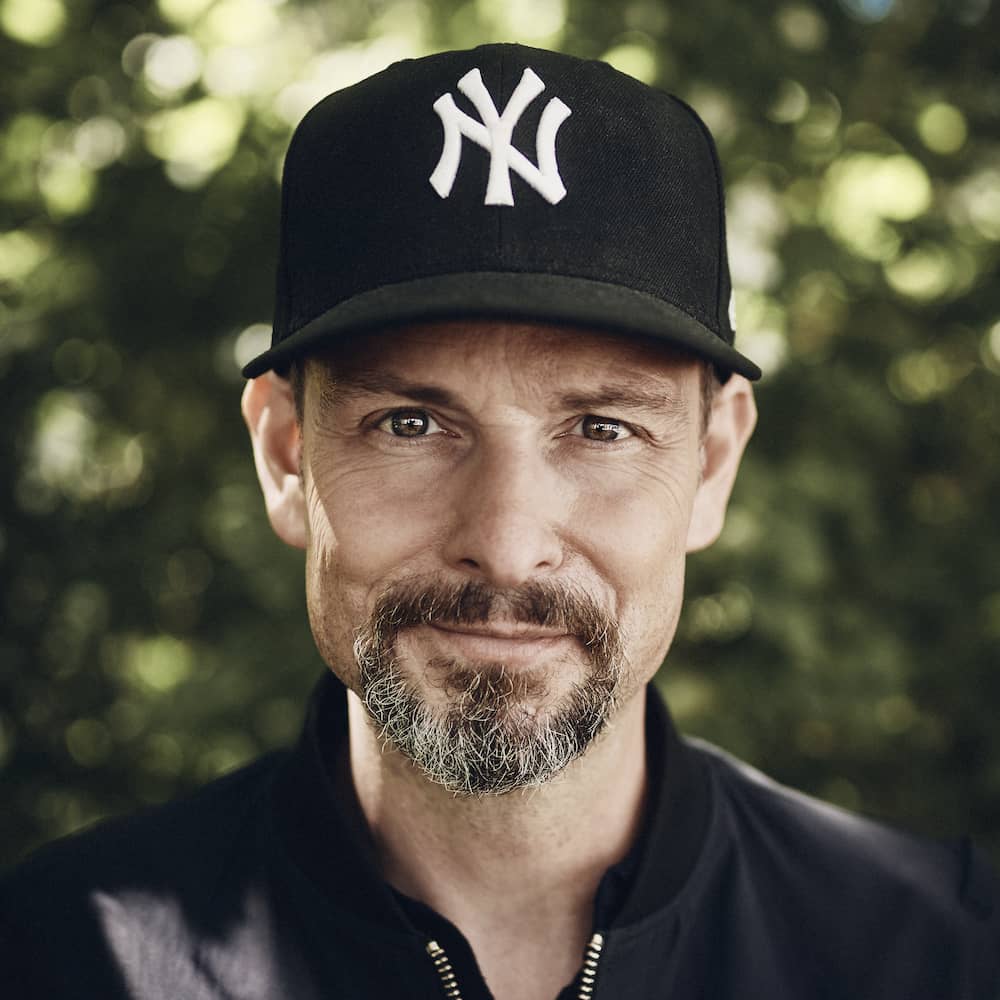 After initial experience as an engineer at Dipl. Ing. h.c. F. Porsche AG, Marco Voigt founded the most successful German private postal company to date, PIN AG. Later, he worked for the EU and German ministries as a consultant in the field of sustainability. In 2008, he founded the GreenTech Awards. In 2018, former F1 champion Nico Rosberg joined the founding team and they developed the GREENTECH FESTIVAL. Among others, Marco Voigt founded the online magazine Green Window with the musicians NENA and Rea Garvey in 2015. However, with moderate success. That's why they changed the company's purpose in 2019 and built up the Green Window Agency - today a leading creative and brand agency exclusively with a focus on sustainability. In 2017, he became co-founder of the actGREEN event agency. In 2019, the idea for findervest arose. A start-up that brings startups and investors together. In 2021, another food start-up is added that he set up as a co-founder: delisch.

For Sven Krüger, green technologies are what life is all about. He studied to be an engineer and has been working on this topic for over 20 years. After starting his career as a developer for simulators, he worked for the European Commission, a national project implementing agency for the Ministry of Research, Economics and the Environment, after which, together with Marco Voigt, he founded the GreenTec Awards and recently, the GREENTECH FESTIVAL.

Since January 2020, Judith Kühn-Gerres has been managing the operations of the GREENTECH FESTIVAL, the first of its kind to bring together entrepreneurs and interested parties from all over the world under to inspire with the most innovative green technologies and ideas for a sustainable lifestyle. With a degree in philology and history, she previously worked at the digital publishing house Vertical Media, as well as at the international digital trade fair DMEXCO, where she was Director Conference and Board Member before joining the GTF. She also gained international experience at Aloha.com in New York and several family offices in Zurich and Berlin. 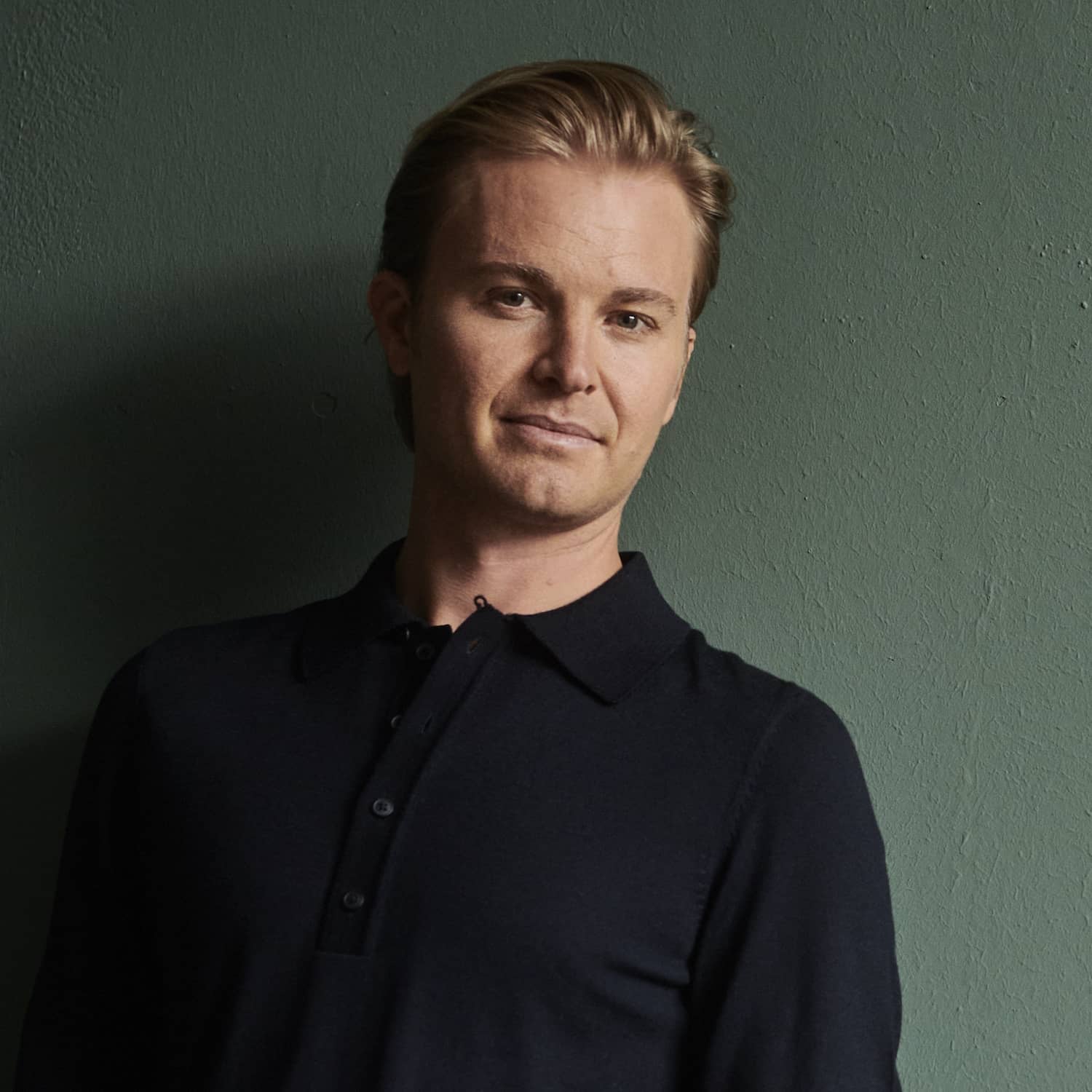 Nico Rosberg is known as the Formula 1 World Champion of 2016. Since ending his active driving career, he has been passionate about sustainability. As an entrepreneur and investor in green technologies and alternative mobility start-ups, he stands for visionary innovations that make the world a little better. He is also involved in numerous projects around the world promoting environmental protection, health, equality and justice. In 2019, he founded the GREENTECH FESTIVAL, a global platform for pioneering sustainable ideas, which takes place annually in Berlin, and - as of 2021 - New York and London. Using his former sport as an impactful vehicle, Nico Rosberg has founded Rosberg X Racing, a team that is driven to inspire positive change. The team competes in Extreme E, a racing series that aims to draw attention to the risks and consequences of global climate change. Rosberg has received numerous awards for his entrepreneurial commitment. He lives in Monaco with his wife and two daughters.

“It’s about time that we finally bring together all those who can make moves in green technology: start-ups and corporations, environmental activists and politicians, researchers and CEOs, crown princes and completely average consumers.”
MARCO VOIGT
“That’s the only way to bring the enormous potential of green technologies to life. We need to inspire and captivate as many people as possible. We grossly have to accelerate the positive change.”
NICO ROSBERG

Together with myclimate the GREENTECH FESTIVAL is working on creating a climate neutral event. Important measures for emission reductions in the event organization have already been implemented.