Celebrating together for a better future

We were so excited to welcome British pop band Johnny Hates Jazz to our stage at Kraftwerk Berlin on 16 September at 19:00 CEST. Everyone was invited to tune in online to celebrate change at our carbon-neutral concert powered by Telekom, where green vibes were what mattered most. 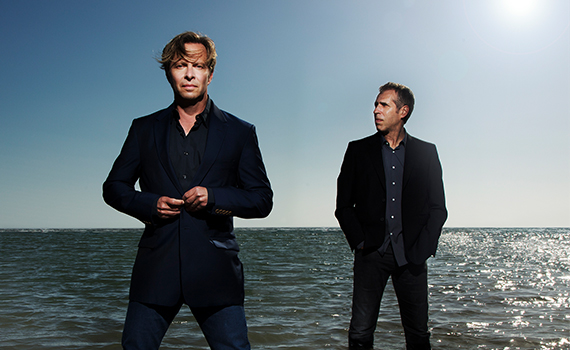 Johnny Hates Jazz consists of Clark Datchler (songwriting, vocals, keyboards) and Mike Nocito (production, engineering, guitars). The band is best known for a cycle of hits in the late 1980s, the most successful being Shattered Dreams.

In 1987, their album Turn Back The Clock entered the UK charts at number 1, selling over four million copies and going triple-platinum in the process. It is arguably one of the definitive albums of the 1980s. Since then, Shattered Dreams has got on to be played over 3.5 million times on US radio alone.

Now, in 2020, JHJ are back with a new album Wide Awake and the single New Day Ahead. We’re thrilled to welcome them onto our stage! 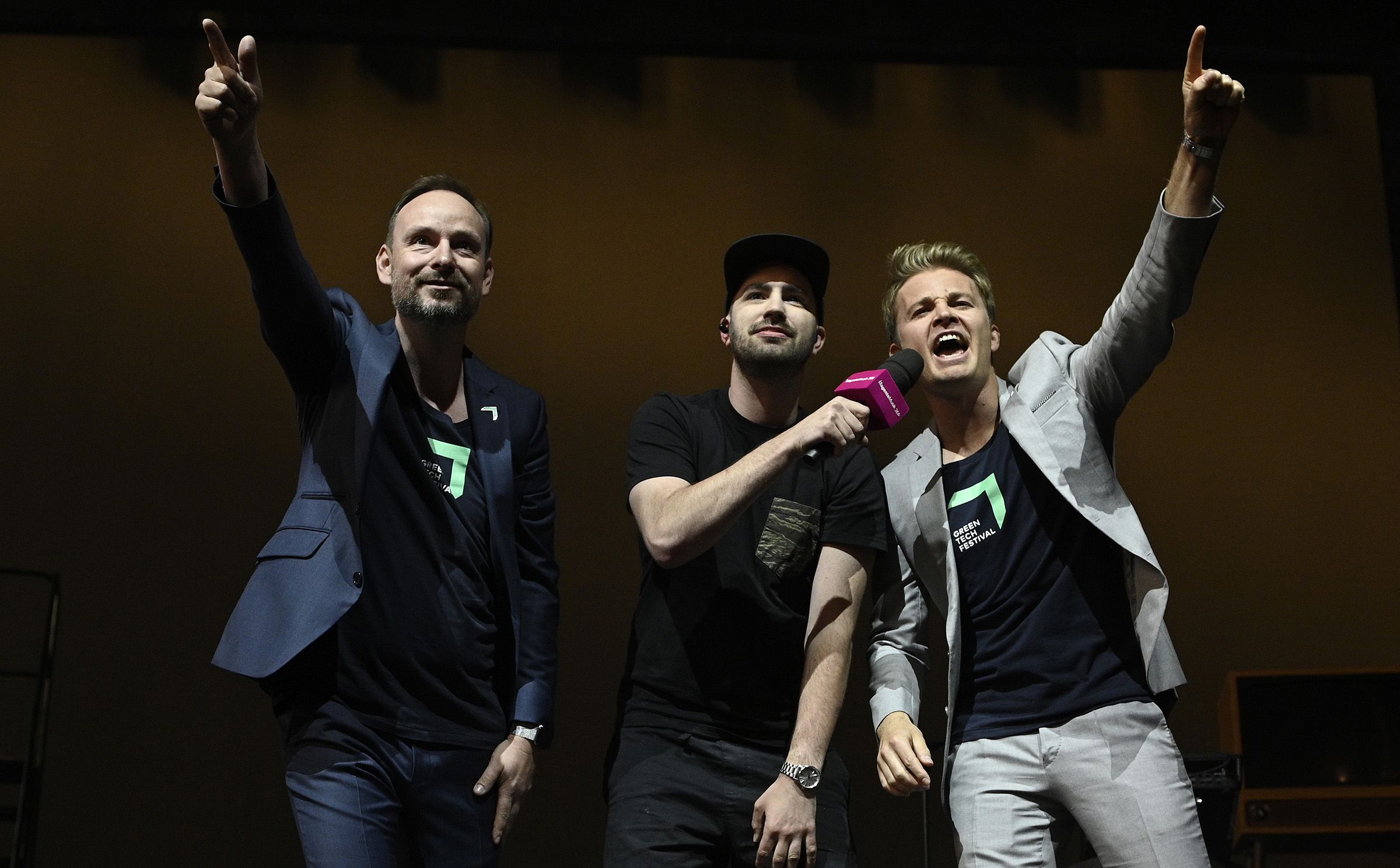 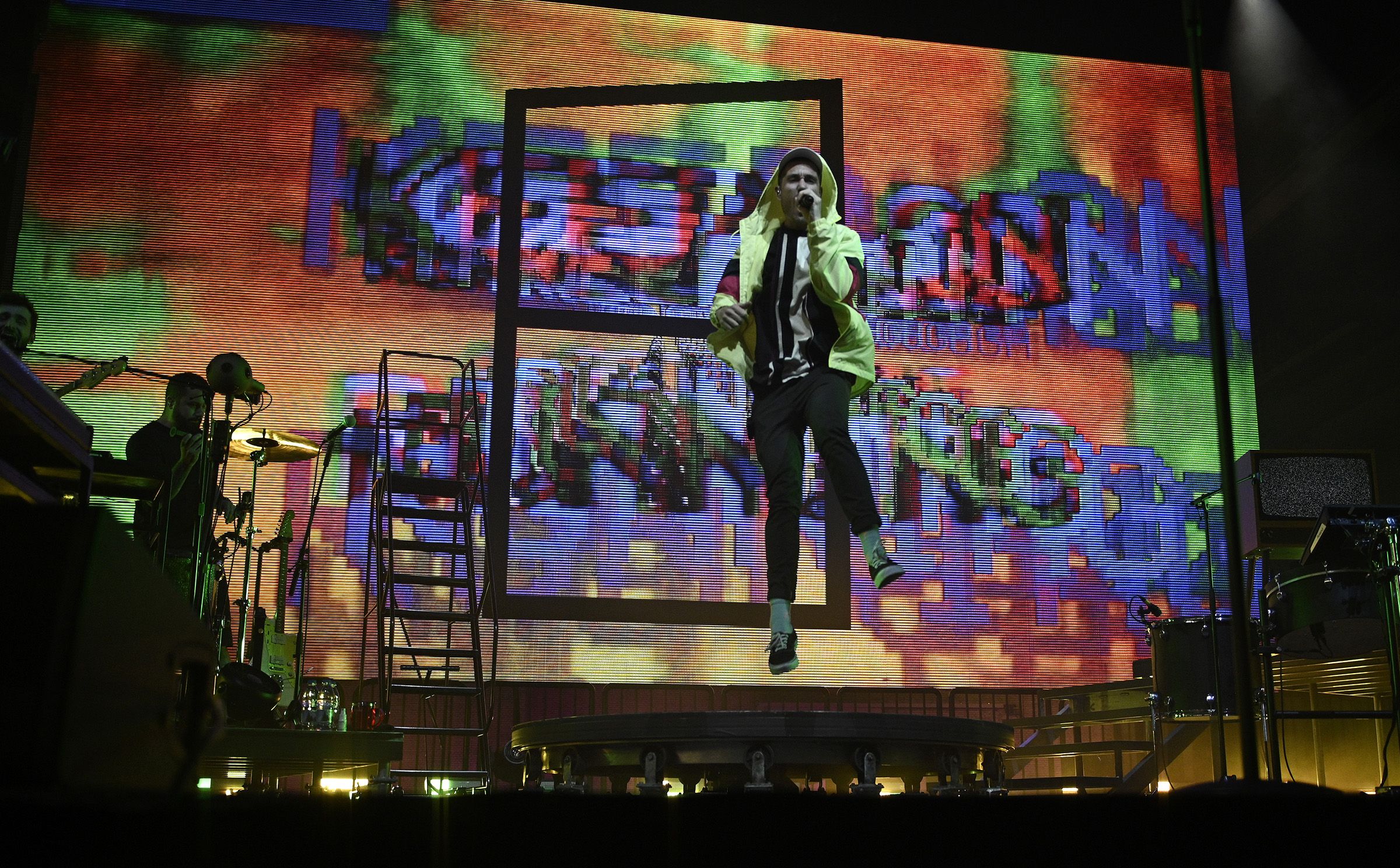 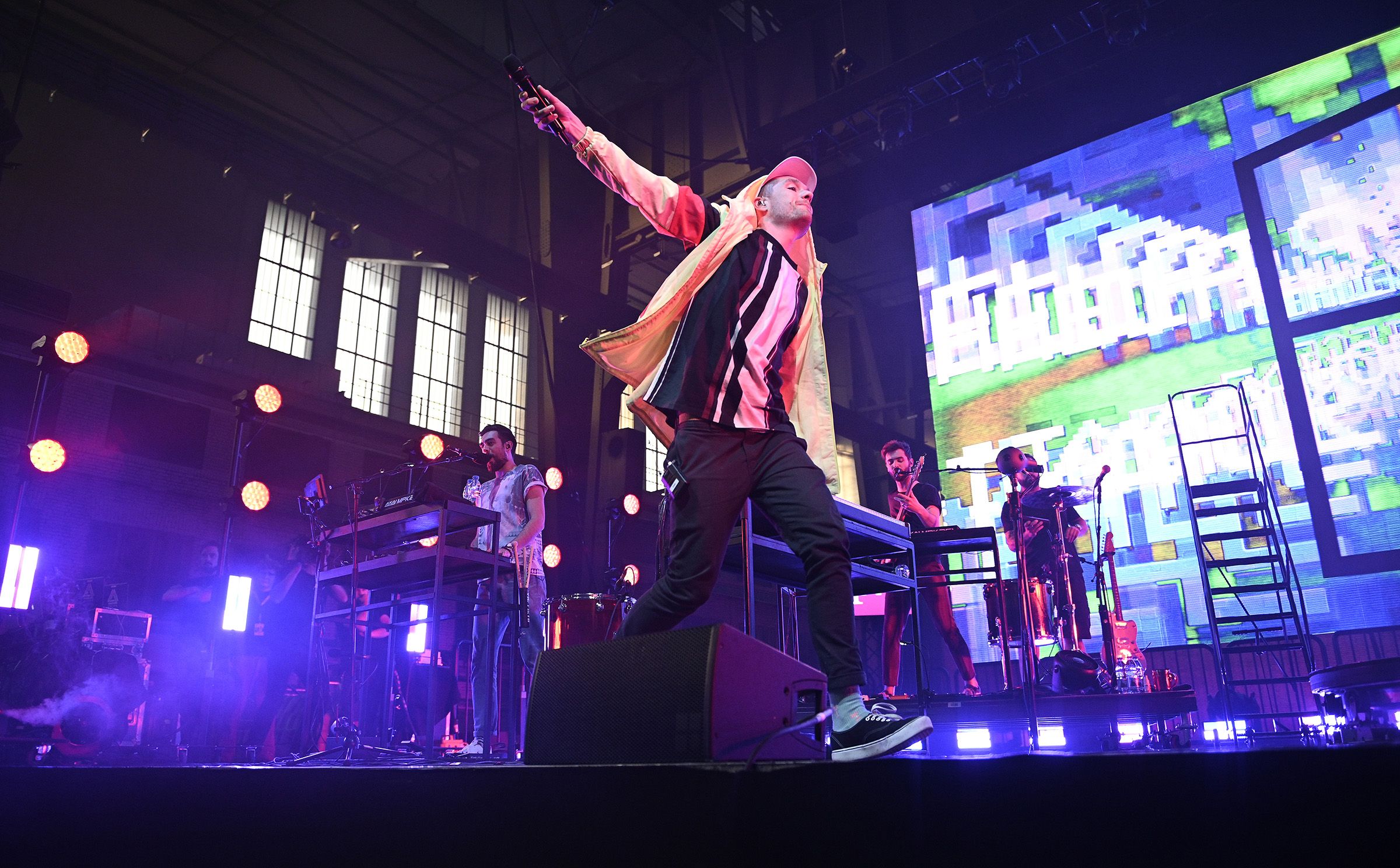 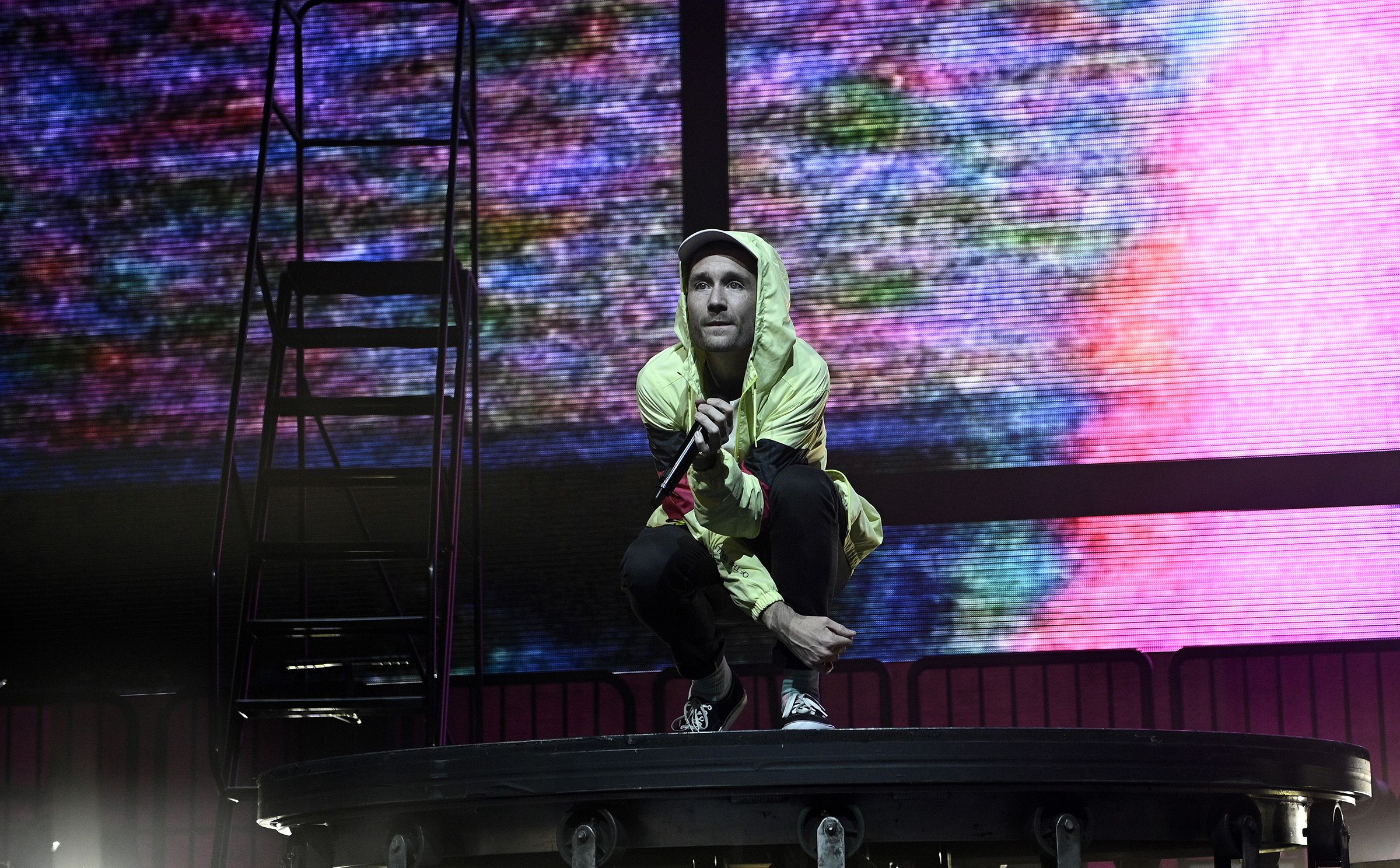 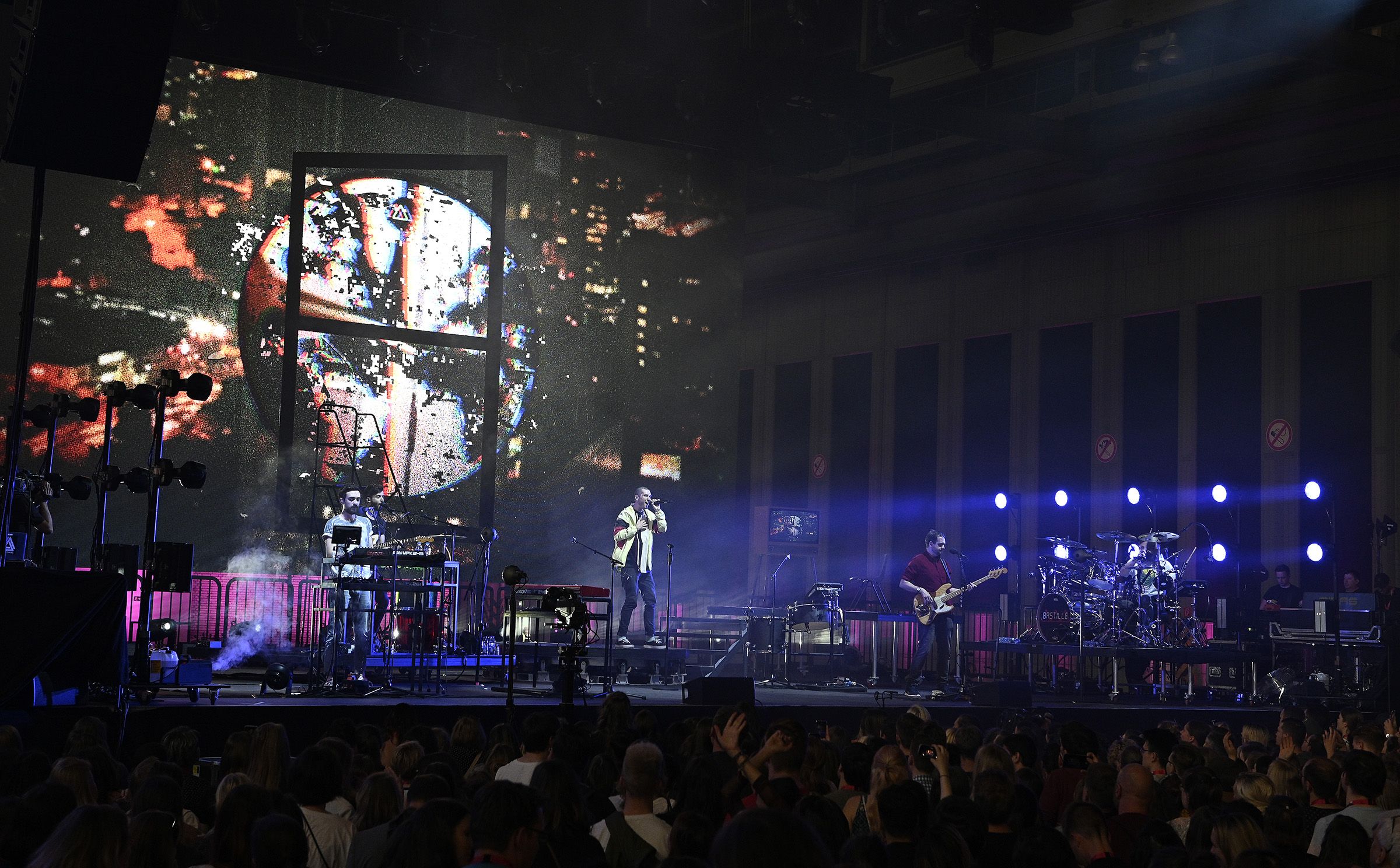 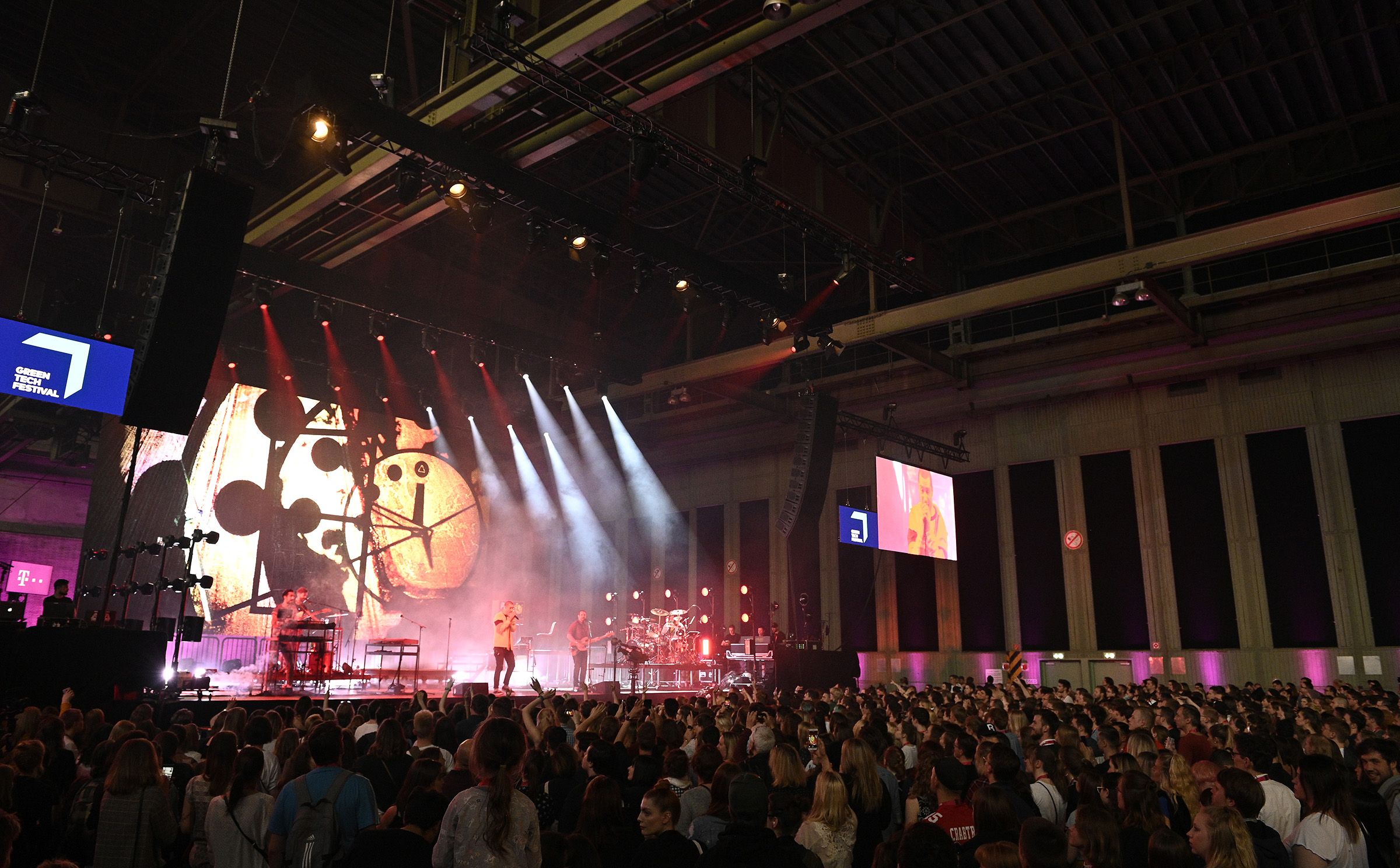 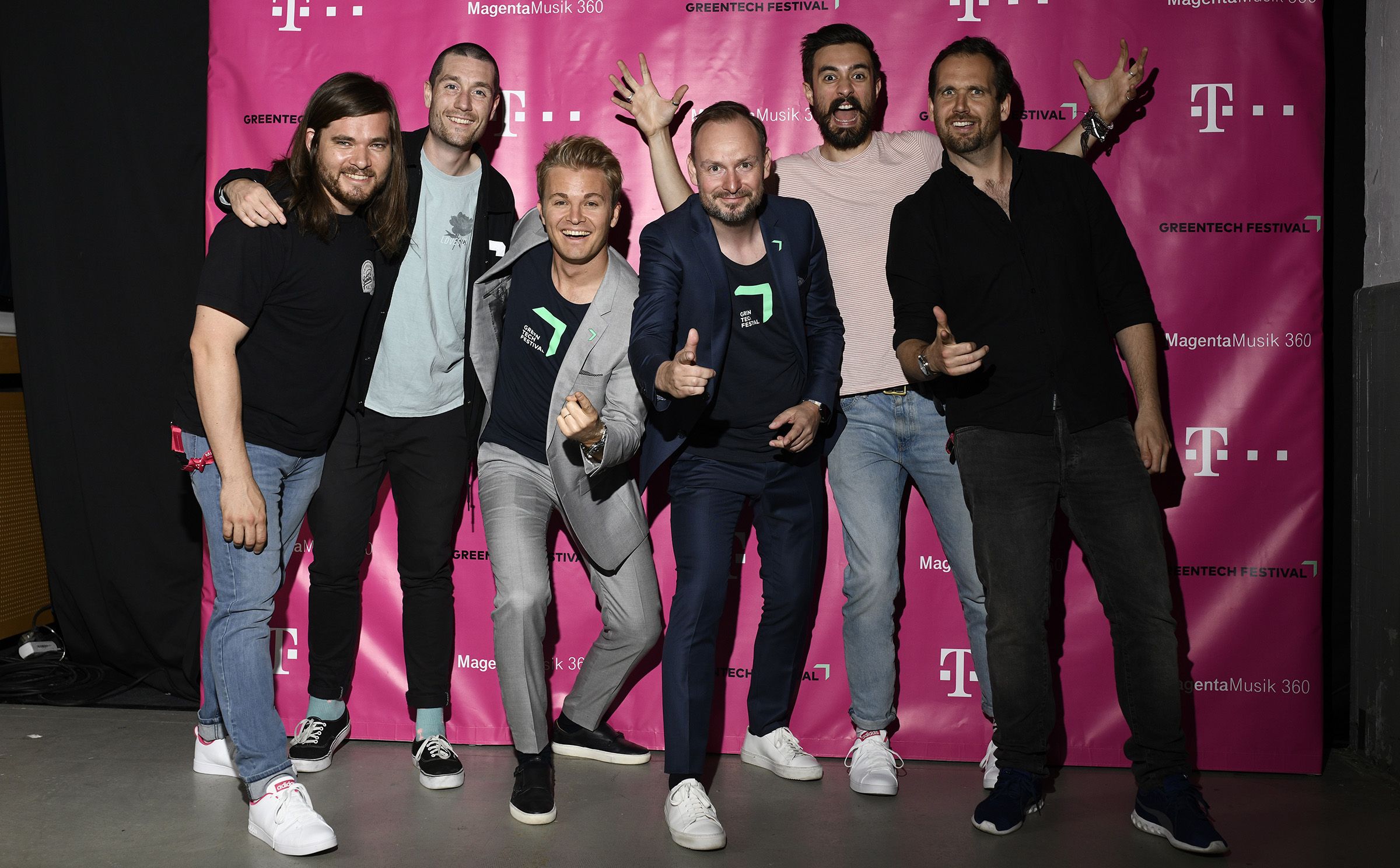 How do you celebrate change?

We are taking a glance into a greener future and building a global community of innovators and change-makers, all with the belief that each one of us can make a difference. With awards, concerts, exhibitions and speakers, we progress into a brighter future together.

Check out our day one highlight video of GREENTECH FESTIVAL 2020!