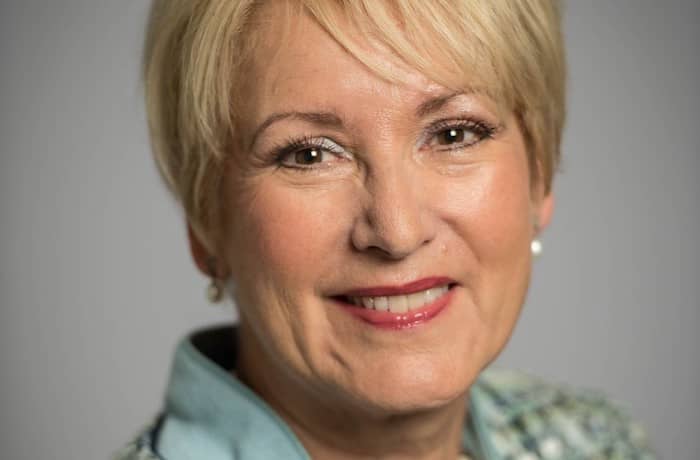 Elizabeth’s career has been in financial services. She was CEO of Allianz Global Investors, initially for Europe and then globally, from 2005 to 2016. She continued to act as an advisor to the company in various capacities until the end of 2019. Elizabeth was previously at Merrill Lynch Investment Managers (formerly Mercury Asset Management), Coopers & Lybrand, where she was a consulting partner and at Sun Alliance.

She is a non-executive director of Pearson plc, BAE Systems plc and Morgan Stanley Inc.

She is chair of the Impact Investing Institute; a director of the Green Finance Institute; serves on the investment committee of the Leverhulme Trust; is a member of the CFA Future of Finance Council, AQR Asset Management Institute, the Committee of 200 and the 300 Club.

As well as being a trustee of the British Museum, Elizabeth is a Fellow of the Royal Society of Arts and is also a published author of crime thrillers. She was awarded a CBE in January 2015 and a DBE in June 2019 for services to the economy and financial services.

In 2016 Elizabeth received an honorary doctorate from the London Institute of Banking and Finance (formerly the IFS University College) and in June 2019 she was made an honorary fellow of the London Business School.