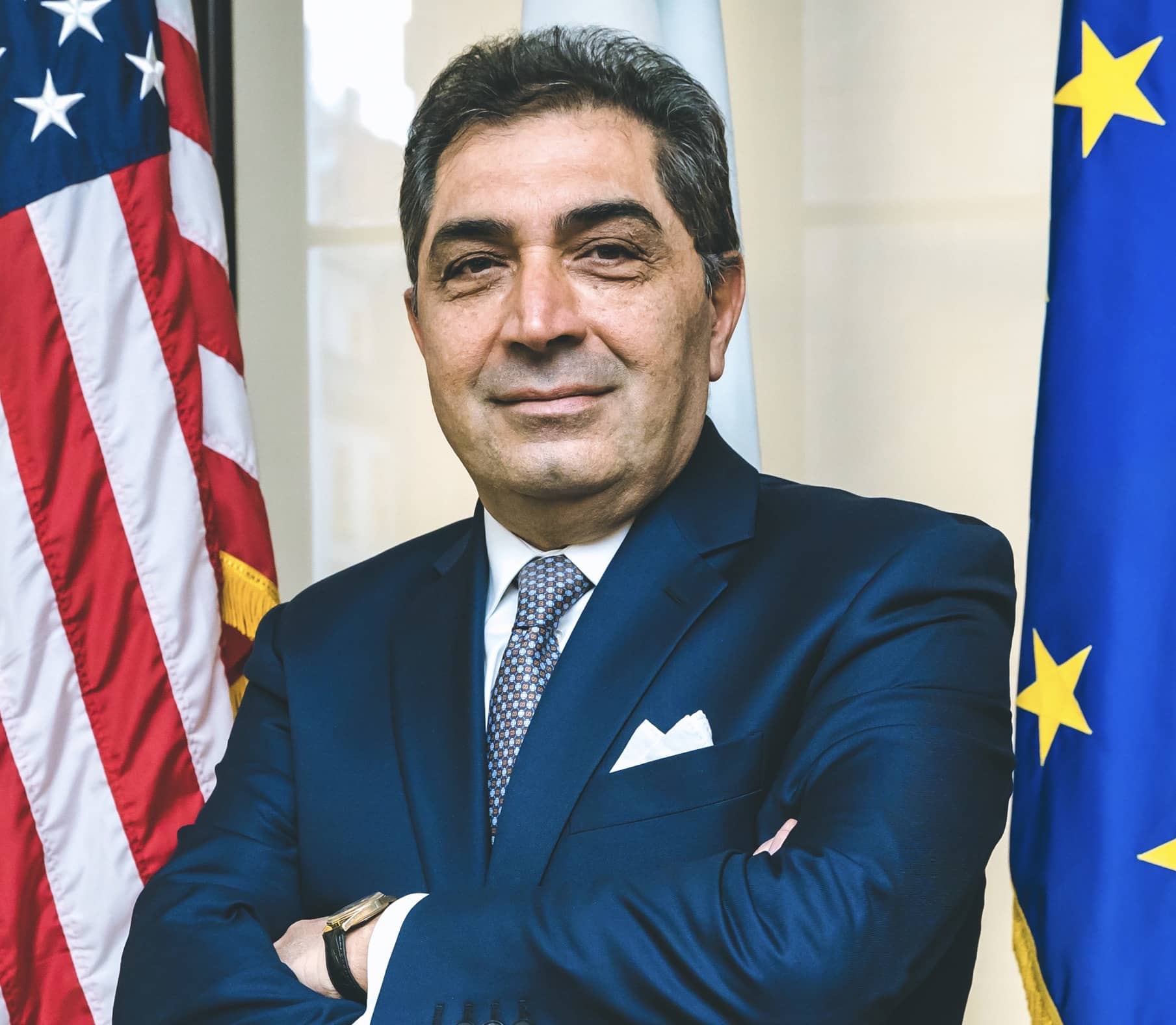 Antonino Laspina graduated with honors in Political Science, earned a master’s degree in foreign trade and export management and then attended SIOI postgraduate school in diplomatic affairs in 1981. In the same year, he joined the Italian Trade Agency and experienced different positions in his career, both in the headquarters in Rome and in major foreign offices. As Trade Commissioner, he was posted mainly in Asia, including Seoul, Kuala Lumpur, and Taipei. He then went on to become the Director of the Beijing office and Coordinator of the ITA network in China for 12 years. In 2015, Mr. Laspina was appointed as the Director of Marketing in the Rome headquarters. He focused on the innovation of on-demand services for the international business development of ITA customers, and supported them on every step of international trade, including market approach, access and consolidation. He also utilized groundbreaking innovations in ITA core activities such as executive and HR training and omnichannel business services. He was posted in NYC on November 9th, 2019 as the Executive Director of ITA in the US market.